I was enjoying a late lunch some years ago with good friends, a family from another country. At some point, the conversation moved to the subject of dessert, and I learned that my friends believed that a certain kind of dessert—common in their country and mine—was not good for you, when eaten right after consuming the type of food we’d just had for lunch. They spoke about this very seriously and earnestly.

I was surprised. In my own country, such concerns don’t exist. I’ve often eaten this type of dessert freely, in combination with any kind of meal, without concern—as have many people. It was a clear example to me of how human beliefs influence the effects food has on us. 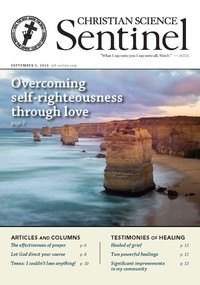