The measure of civic virtues in a lost letter

Adapted from an article published in The Christian Science Monitor, November 2, 2016.

Researchers around the world keep trying new ways to measure how much people care for others in their community, or what’s called civic engagement. Take an experiment around Perth, an Australian city. Social scientists there left 300 letters on the streets, half of them stamped and half not. Of the 300, 92 of the stamped were delivered compared to 42 of the unstamped.

Paying for a stamp was a hurdle for many. For others, simply going to a postal box was difficult. But what researchers hope to explore is why more letters were delivered in certain communities than in others. They want to figure out what can build up trust and neighborly connections. 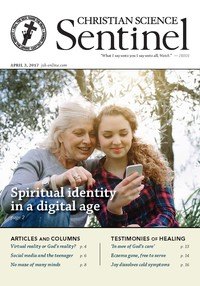